Why Speech and Debate?

The National Speech and Debate Association (once titled the National Forensic League) is an honor society that has existed since 1925. Since then, it has been joined by over 1 million members from across the nation.

​Speech and Debate has long been one of the most favored extracurricular activities by college admission boards, and for good reason. Through practice, training, and competition, students gain a unique skill set that helps them present confidently, speak clearly, and think critically--skills that they will undoubtedly utilize later in life. In the past, our team has been ranked 38th in the nation among a league of over 3,000 high schools! For many students, it isn't just an extracurricular hobby; it's a passion.

Speech and Debate is competitive, time-consuming, and challenging. However, it is also one of the most rewarding experiences that students can possess during their academic career. By learning the power of persuasion, words, and literature, they pave their way to future success through Forensics. Yet Speech and Debate isn't just all work and no fun! As students spend after-school hours together practicing and weekend hours together on the road or at competitions, this is an activity that builds mentorships and friendships that last.

For nearly 100 years, Speech and Debate has been and will continue to be a beloved activity--filled with blood, sweat, tears, and smiles. 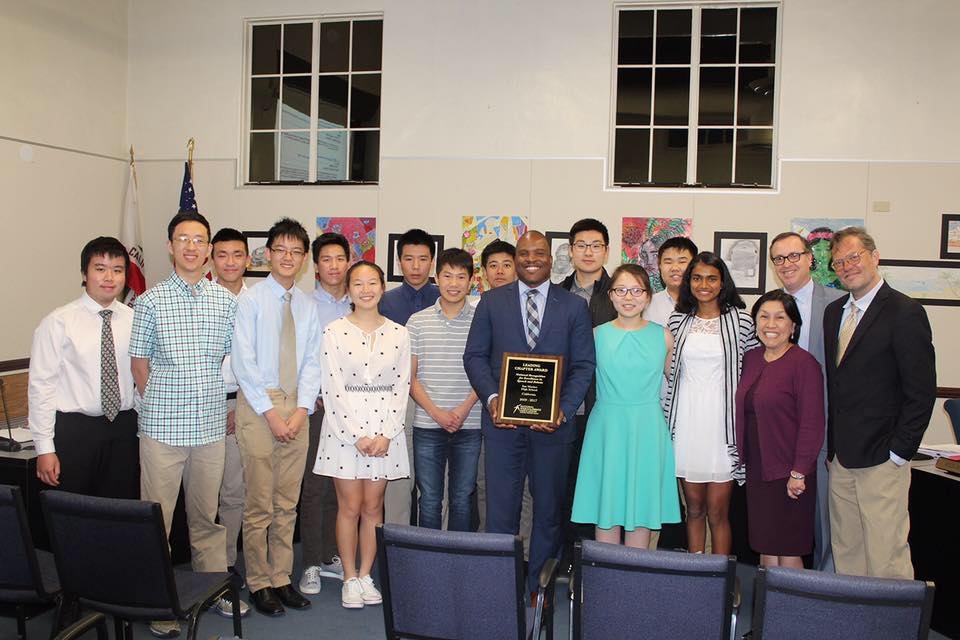