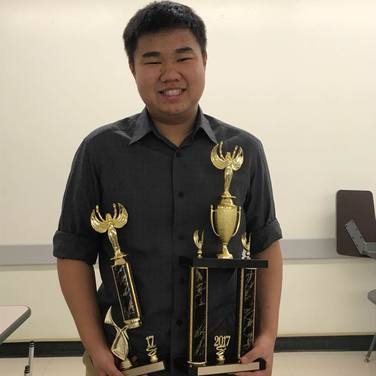 ​San Marino 2018
NYU 2022
Lincoln Douglas Debate
​
Eric Deng made San Marino Speech and Debate history as the first person from our team to ever qualify in a debate event to the prestigious Tournament of Champions (TOC) hosted by the University of Kentucky in Lexington each year. Eric earned a total of five career bids, one in his junior year and four in his senior year, of which only two were needed to qualify to the TOC. During his senior year, Eric won the Jack Howe invitational and cleared to late elimination rounds of many more. Most notably though, unlike most other debaters, Eric only started seriously pursuing Lincoln Douglas debate his sophomore year, and he succeeded as a result of his sheer will to win and hard work. 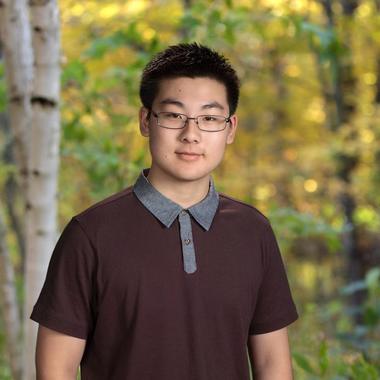 Anthony Ma, according to coach Matthew Slimp, is the best traditional debater he ever encountered. Anthony broke San Marino's curse of always getting second place at the CHSSA State Championship by placing first in Lincoln Douglas as a junior. Anthony later went on to reach the semifinals of the state tournament as a senior, losing to the future champion on a close 3-2 decision, reaffirming his prior victory. His knack for persuasion quickly led him to success, proving how anyone from anywhere can succeed in debate.